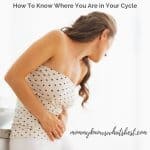 Do you know when you will ovulate during your cycle? Find out how to track ovulation and how to use a variety of methods to find out if you are about to ovulate.

Ever since I was 9 years old (yep, you read that right!), I have tracked my monthly cycles. My mom gave me my own personal calendar to mark down when my periods began and ended, so that I knew when to expect my monthly visitor.

Do you track your menstrual cycles? It’s important to do so, for a number of reasons:

If you are trying to get pregnant, it’s important to also track your ovulation.  To get pregnant, you need to have sex at the right time, during the peak of your fertility window, when you’re most likely ovulating.

And, if you’re not trying to get pregnant, predicting ovulation can actually be pretty important too.

Disclosure: As I am not a medical professional, this post is for educational use only. Please speak with a doctor if you have concerns about your menstrual cycle.

This post contains affiliate links, from which I may earn a commission at no extra cost to you. 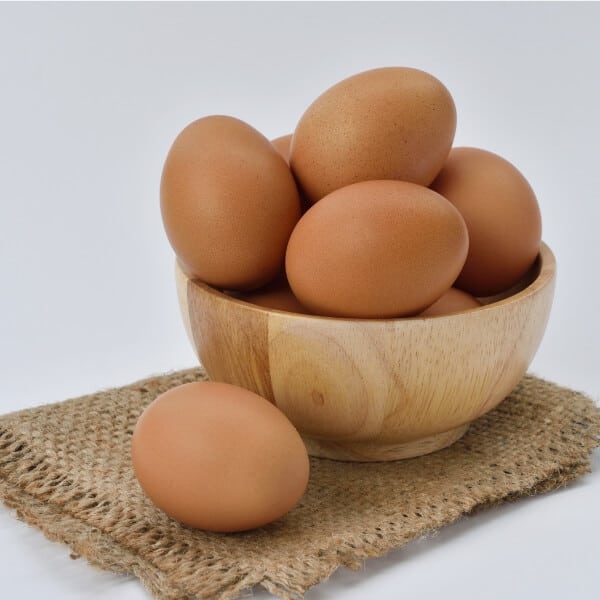 Ovulating is a time during your menstrual cycle when an egg is released from the ovaries where it will then travel through the Fallopian tubes to the uterus. If sperm is present, the egg can be fertilized. If not fertilized, the egg will be passed during menstruation.

Am I Ovulating? How to Predict Ovulation

There are a few ways to figure out if you are ovulating:

Ovulation usually occurs halfway through a regular 28 day cycle, about 10-14 days after the first day of your last period. (Note: If you have irregular cycles, this method will likely not work for you as you will not be able to pinpoint the estimated time you might be ovulating.)

There is a very simple way to track your menstrual cycles:


Remember: These are estimates based on the dates you provide, not the actual date of ovulation. Some women may ovulate earlier or later in their cycles.

You can simply type in ‘ovulation calculator’ in a search engine to find one. You’ll need to know when your last period was and possibly how long your cycle was. Some calculators might ask for the dates of your last few periods to give you a better prediction.

Note: These calculators are often based on regular, 28-day cycles. Some can be adjusted according to the length of your cycle, but others don’t take that into account. If you have irregular cycles, take birth control, or have a pelvic disorder, these calculators may not be accurate.

From ovulation until your next period, about two weeks, the basal body temperature will remain raised thanks to the hormone progesterone.


3. Know the symptoms of ovulation.

Fun fact: ovulation symptoms can be very similar to period symptoms and pregnancy symptoms. (That’s why knowing where you are in your cycle is important!)

In my experience, symptoms can vary from month to month based on a variety of reasons.

The most common symptoms of ovulation are:

Experience any of these symptoms mid-cycle? Be sure to make a record of it on your calendar or in your period tracker app! 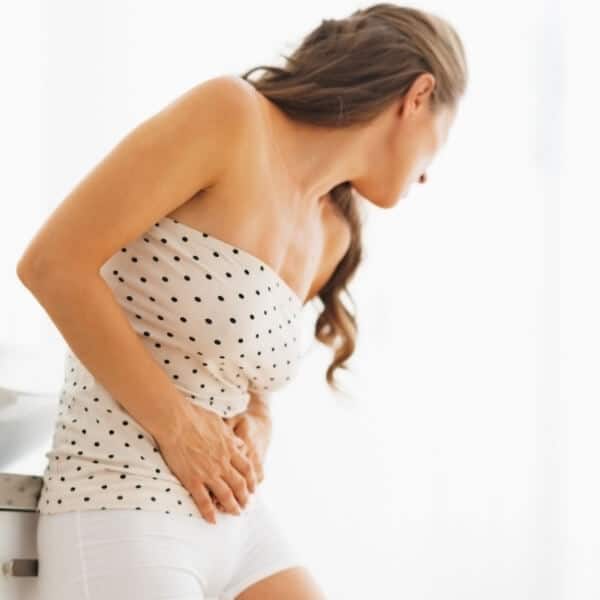 When your body is ready for ovulation, the cervix will soften and produce more mucus, which you may recognize as discharge.

It might seem gross, but it’s a completely natural part of your cycle.

When a lot of discharge is present, it is a sign of that your cervix is softening in preparation for ovulation and pregnancy.

You can check it in two ways: by observing what may come out externally, or by checking the mucus internally.

Buying an ovulation kit is probably the easiest method that comes closest to an accurate prediction of ovulation, in my book.

Ovulation kits are similar to pregnancy tests. The test can measure hormones in your urine to help you determine how close to ovulation you are. There are two kinds: a dip stick test and a midstream test.

An ovulation kit can measures the amount of luteinizing hormone, or LH, in your urine.  While you do have trace amounts of LH in your urine during your entire cycle, it increases greatly when an egg is released during ovulation.

Usually, you can start using an ovulation kit a few days after the end of your last period. Read all instructions as each test varies.


I personally used ovulation kits when I was trying to conceive my third and fourth babies, and found them to be quite easy to use and very helpful in determining my fertility.

I Know When I Am Ovulating. Now What?

Once you have an idea of when you may be ovulating, you can pinpoint the days when you will be most fertile and most able to conceive.

Tip: If you are trying to become pregnant, be sure to have sex a few days before and after ovulation to increase your chances of pregnancy. A man’s sperm can live inside your body for up to 3-6 days after intercourse, which increases the chance that some will be present when your egg is released during ovulation.

Not trying to get pregnant? Make sure to use protection during your most fertile days, or avoid having sex during those days.

Already pregnant? Read this: When Did I Conceive and Get Pregnant?

Have any questions about ovulation?

I’ve been tracking my cycles for more than 25 years (since I was 9!), and I’ve done a lot of research, so if you have any questions, feel free to ask in the comments and I’ll do my best to answer.

I hope that by following one of these methods, tracking your cycle, tracking your basal body temperature, measuring your cervical mucus, or using a ovulation kit, you’re able to determine when you may be ovulating in your cycle.

(Think you might be pregnant? Read: Am I Pregnant? How Early Can You Take a Test?)