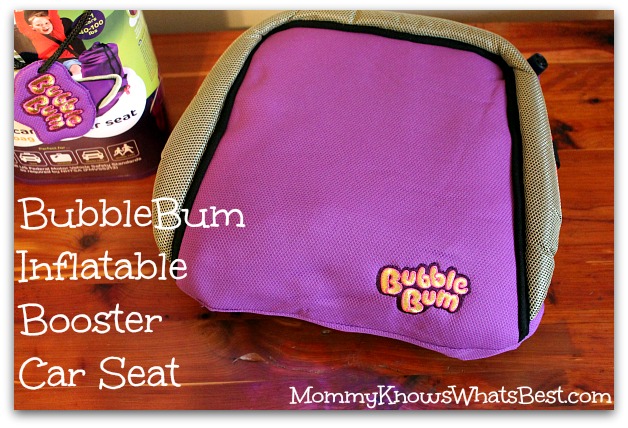 BubbleBum, the first-ever inflatable booster car seat for kids, makes it easy for you to always have a child’s booster seat on hand! Never be without one again!

Before I start talking about how awesome a BubbleBum is, let’s go over booster seat requirements.

The booster seat is the last thing a child uses before being able to sit in a car with just a seat belt. They are designed to help keep the seat belt in just the right areas, protecting kids from serious injuries if they are ever in an accident.

Below is a helpful graphic. Feel free to pin it to remember for later! Please note: each state has its own laws about booster seats. These requirements may just be the basics. 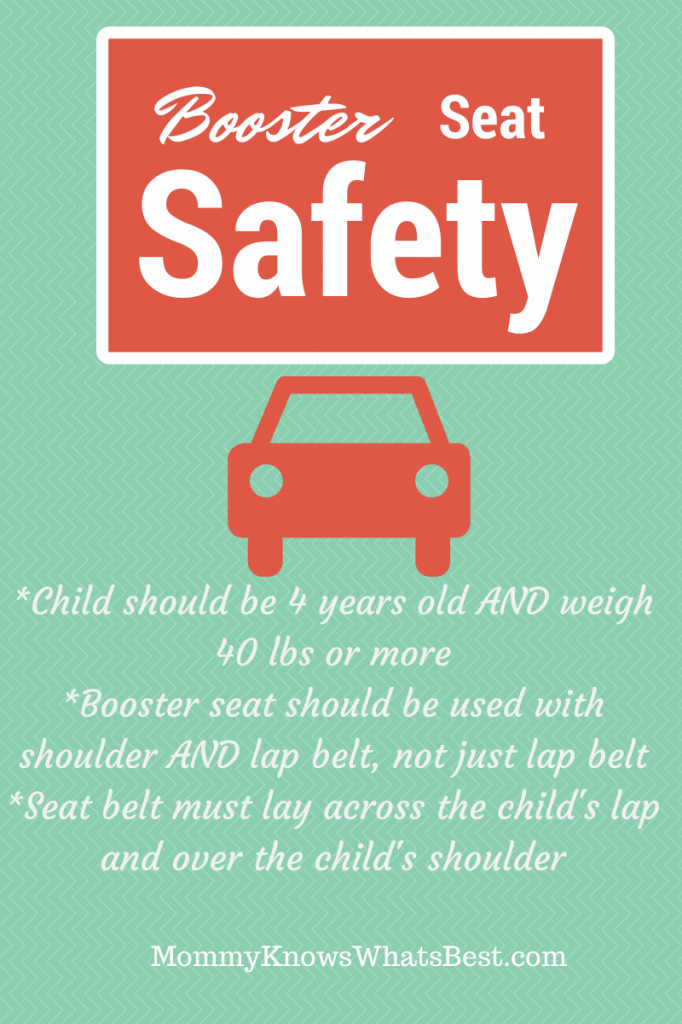 A BubbleBum Booster Seat, designed for kids ages 4-11,  is the the first of its kind. It’s an actual booster seat, but instead of being made of a hard plastic, it is made of a durable and flexible material similar to what’s used in life vests. Being that it is compact and only weighs about a pound, it can easily fit into a backpack, diaper bag, or purse for easy travel. It comes with it’s own storage bag for easy transport. It inflates and deflates in seconds thanks to an easy to use air valve. 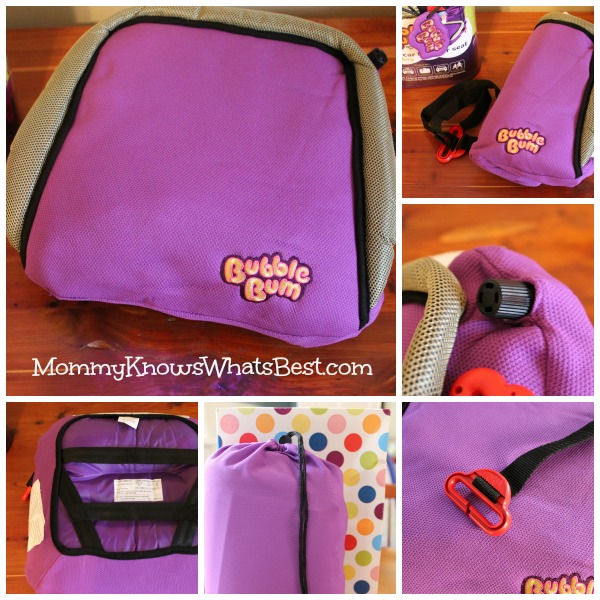 With its satisfactory design for parents and children, BubbleBum is proud to join the exclusive winners circle selected by the PTPA (Parent Tested Parent Approved) Media Awards. BubbleBum was also announced the IIHS (Insurance Institute of Highway Safety) “Best Bet” in their booster seat evaluation report, where they’ve branded BubbleBum as one of the best for safety! 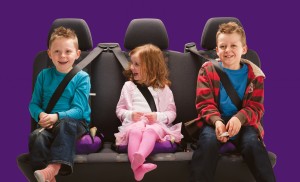 I wasn’t too sure about the safety of the BubbleBum, but after having it and testing it out, I’m convinced! It’s made of a very durable material, and the air valve is tight so that the air stays in while in use.
The seat belt positioners keep the seat belt in place just where it should be on a small child. The only thing I wished it had would be some kind of indicator to tell you if it has enough air in it.
I used this booster with my daughter. She was traveling with my sister to see the circus and she needed a booster seat. The Bubble Bum was really simple to set up and place in the car. It took just a moment to adjust the straps so they were just right, and she was ready to go! 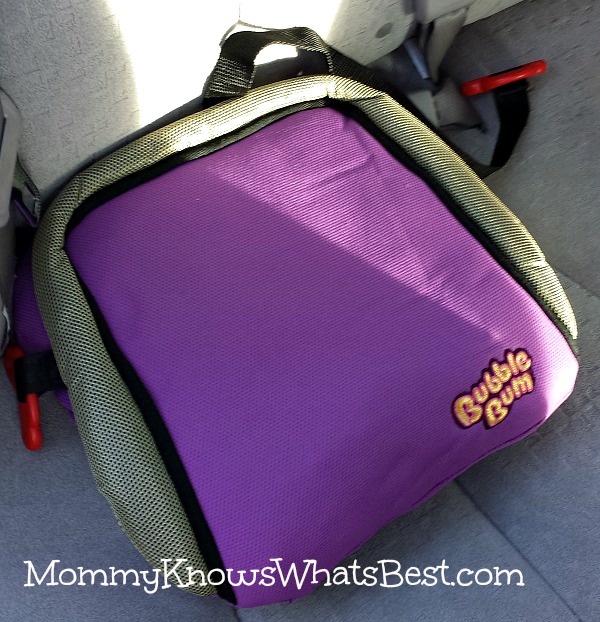 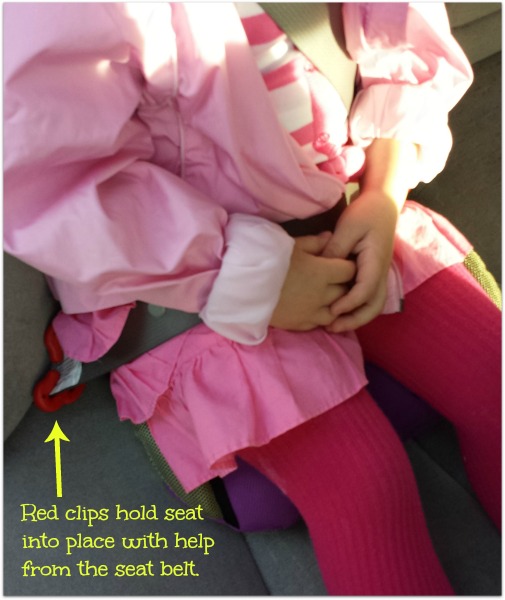 The BubbleBum Inflatable Car Seat is perfect for:

BubbleBum also has a fun app so that you can keep your kids entertained while on the go! It’s available for Android and Apple.

I found a bonus use for the BubbleBum! When we go to see my son play baseball, we often have to sit on hard bleachers, which is not appealing to my daughter. I pull out the BubbleBum, and voila! She has a comfy seat to watch her big brother play ball!

I highly recommend this inflatable booster car seat! It’s only $29.99 (ARV) and is available online and at stores like Walmart.