0 shares
Do Goodnites Underwear work for kids who wet the bed?

Underwear for Kids Who Wet the Bed

GoodNites Underwear  is a solution. Designed for children ages 4 and up who still occasionally wet the bed, these absorbent pants are made to keep your child dry throughout the night without making them feel like they’re wearing a diaper. 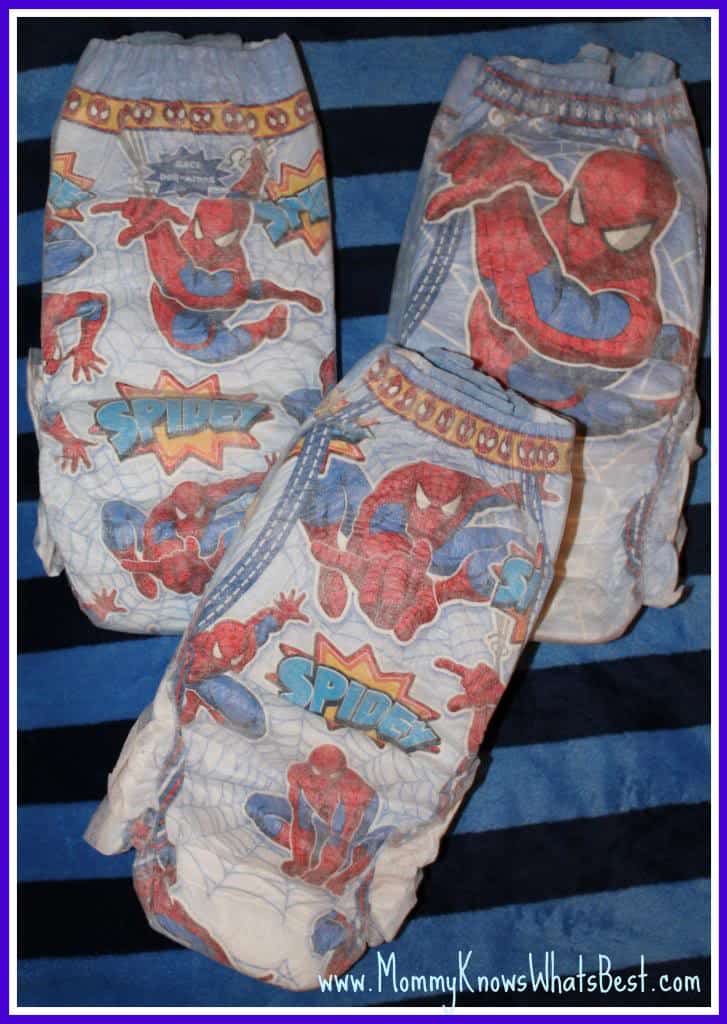 I was given the opportunity to review Goodnites Underwear. I received the Limited Edition Spiderman bedtime underwear, made for boys ages 4-8. This is a Sponsored post written by me on behalf of GoodNites for SocialSpark. All opinions are 100% mine. 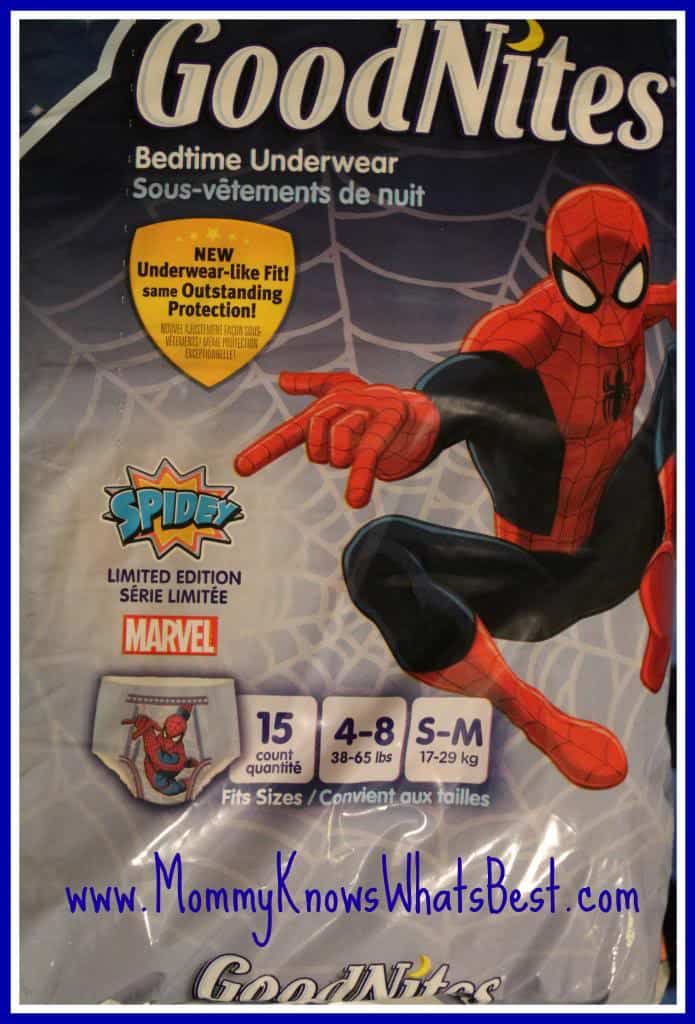 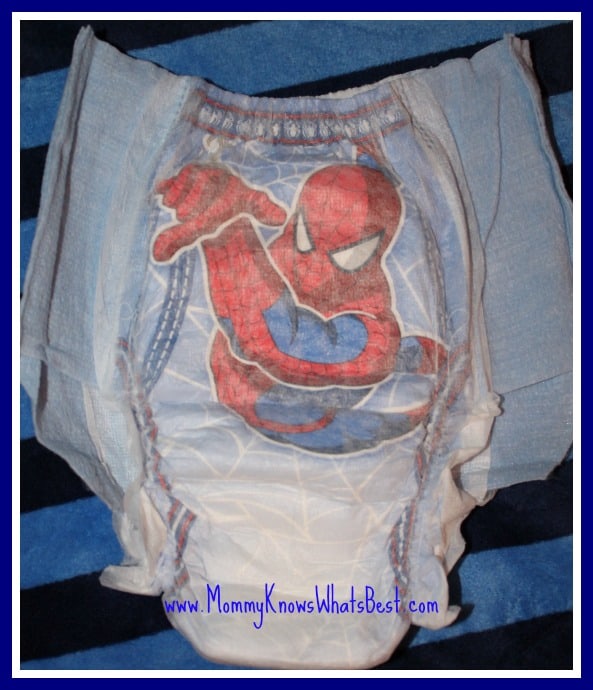 Goodnites challenges all parents and kids to join the Undercover Mission. By joining the mission, you agree to:

We accepted the challenge. My son, who occasionally has accidents, wore Goodnites Underwear for three nights in a row. At first he didn’t want to because they looked like his little sister’s diapers, but once he realized how soft they were and how they didn’t look like diapers through his pajamas, he accepted his mission.

Mission accomplished! After three nights, he, his pajamas, and his sheets were dry every morning. And that was after a few summer nights when he stayed up later and had a juice cup or two later than usual!


The Goodnites Underwear are perfect for kids who have accidents in the middle of the night. They’re also great for sleepovers and traveling, when accidents may also occur. Your child can wear these bedtime underwear and keep their sense of privacy and self-esteem. 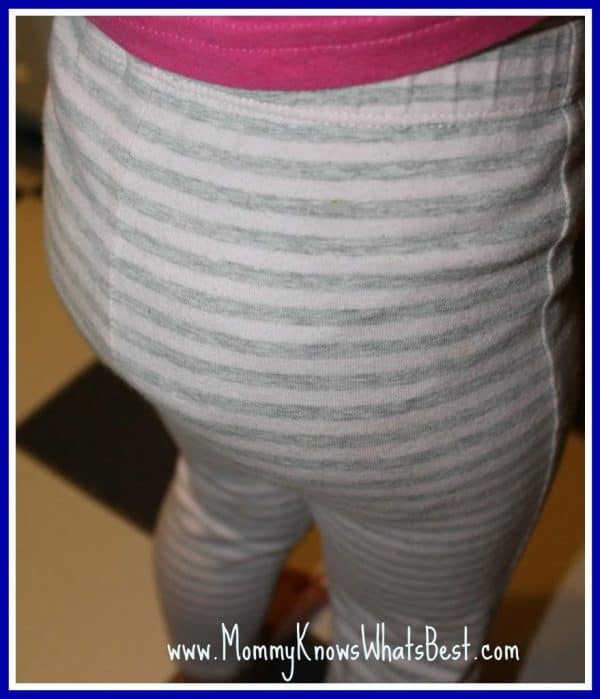 Image: My daughter wanted to try Goodnites Underwear too. Still, no lines under her jammies! Discreet and private.

Want to join the Undercover Mission?   Go to the GoodNites Facebook page to accept your mission and to find out more about Goodnites Underwear!