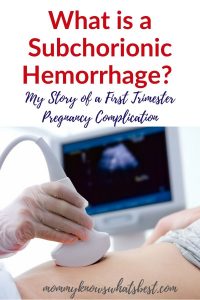 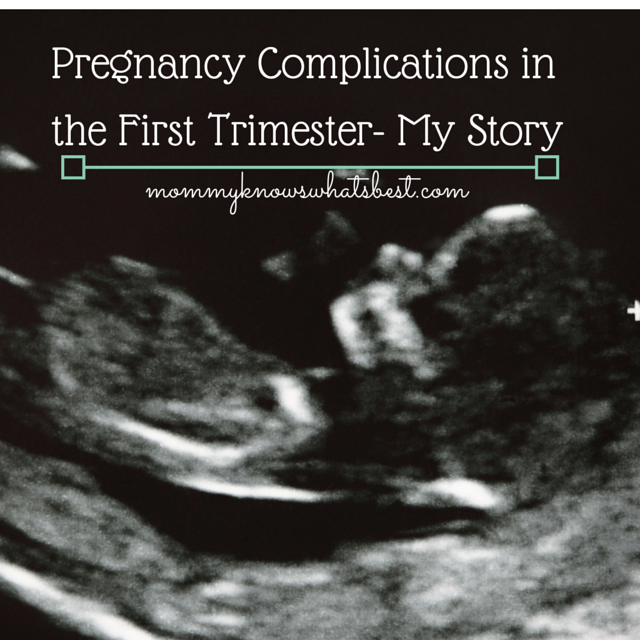 My fourth pregnancy, unlike my previous three, is…well..complicated.

I expected the morning sickness; in fact, I welcomed it even though I complain about it all the time. Morning sickness, or in my case all-day sickness, is a blessing in disguise. It usually means all is well. It’s a welcome symptom, especially after my miscarriage last year.

I expected the weight gain, even though I have been trying for months to lose weight to be healthy. Carbohydrates are my friends during morning sickness. Soon I’ll be past it and eating right again.

I expected the early baby bump. This is my fourth baby after all, and my abs are just shot.

I even expected the aches and pains. My joints and bones knew what was coming and everything has shifted already, even though the baby is only the size of a lime.

Every pregnant woman hopes for a perfect #pregnancy. Even I did..then came the complications. Click To Tweet

I didn’t expect the bleeding at 8 weeks. It was slight, but after the last pregnancy, I thought it wise to see my doctor anyway. At that time, they just thought it was old blood. Baby was doing well on ultrasound with a strong heartbeat.

I didn’t expect the lime-sized blood clot and bleeding at 12 weeks. This is where the story gets complicated.

Before I go on, the baby is fine. Kicking around and having a jolly ol’ time, with  a strong heartbeat around 167. In fact, I have started to feel the little flutters and bumps in my belly (which isn’t unusual so early since this is my fourth baby).

On the night that I was 12 weeks and 2 days, I felt great. I had a great appointment at the Maternal Fetal Specialist Doctors, seeing the baby bouncing around on the ultrasound and hearing from that doctor that the baby looks great at this point. I went home and had a nice evening with my kids, hubby, and youngest sister, who had been watching the kiddos while we were at the doctor. Kids were riding their bikes and scooter, and soon it was bedtime.

On the way in the house, (sorry if this gets TMI) I felt like I had peed myself. Yep, another fun symptom of pregnancy, one that didn’t scare me one bit, that is until I got to the bathroom and saw what it was:

–a lime sized clot and blood.

I have never panicked so much. At first, I tried calling my husband’s name but nothing came out. Then just sobs, and finally I was able to call out to him.

Long story short: booked it to ER (my sister had stayed with the kids), had ultrasound and saw the baby (THANK GOD), and was told to see my doctor in the morning.

I thought I heard the ER doctor say that I had a Subchorionic Hemorrhage, but his report didn’t say that. Unfortunately, that’s exactly what my doctor saw on the ultrasound in the morning.

A subchorionic hemorrhage is a collection of blood between the uterus and the chorion, which is the outer part of the sac where the baby is. It can be found on ultrasound or can be found from bleeding. 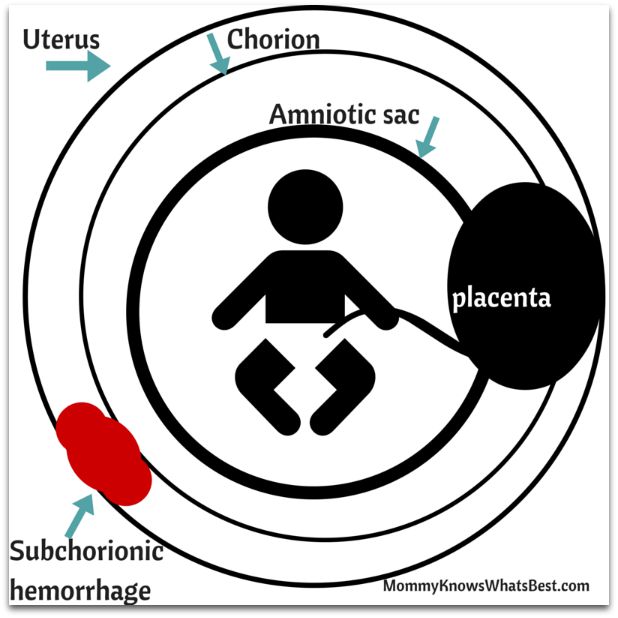 This is my best illustration of what my subchorionic hemorrhage is.

The blood can either slowly leak out, making the clot smaller, or it can reabsorb back into the body. In both of these cases, no harm is done to the baby.

If the blood clot grows or is too close to the placenta, it can cause problems, and in some cases, even miscarriage.

Most of the time, everything resolves itself by 20 weeks and the pregnancy proceeds as normal. In fact, many of the stories I found thanks to the grand ol’ Google are very positive. (Thank goodness, because otherwise I’d be more of a mess right now).

Bottom line: the baby is doing well. PHEW! I can still feel him/her in there. I still have all pregnancy symptoms.

The doctor is going to see me again in two weeks for another ultrasound. He said to expect slight bleeding and clots. He didn’t seem concerned about it affecting the baby as the clot isn’t near the placenta and is about the size of a walnut. As long as it doesn’t grow, everything should be fine.

In the meantime, I cannot lift anything other than my youngest child, and I have to rest when possible. I have read that many women are put on bed rest, but he doesn’t feel that is necessary for me at this time.

So friends, please keep me in your thoughts and prayers. It’s going to be a long and stressful pregnancy for me! I may not be as active here on the blog or on my Facebook page, but I’m going to try to do my best.

I visited my doctor again for another ultrasound. While the bleeding has subsided, the hemorrhage grew a bit. I’m not sure of the measurements exactly, but it’s in the 4 cm range right now. From what I understand, that’s small/medium in terms of size. I have another appointment with my maternal fetal medicine doctor soon, and then another ultrasound in August. Please continue to keep me in your thoughts!

My SCH was undetectable by ultrasound by 17-19 weeks. I had no other complications related to it. My baby girl was born December 2015 and is now 3 months old. She was healthy at birth and continues to be a healthy little girl. 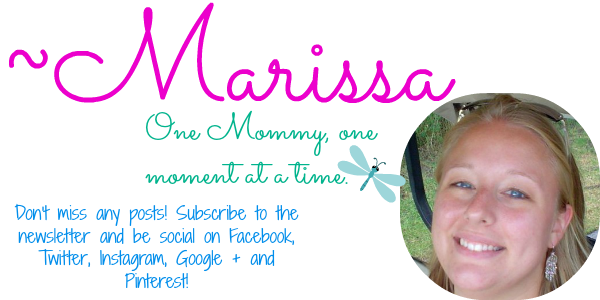 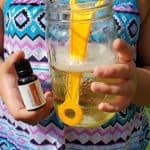 Why doesn't my baby look like a baby anymore? 😭

Would you hold a snake? I'm always amazed at how c